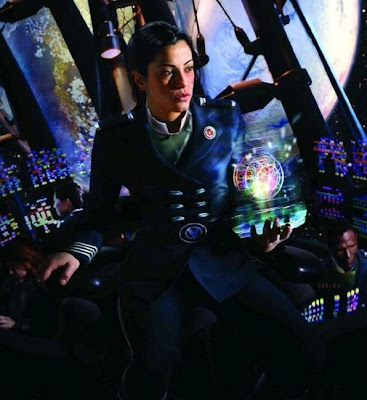 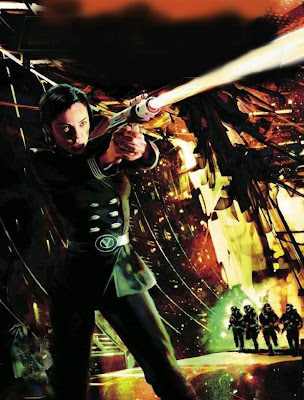 Posted by Amanda Greenslade at 2:49 PM

I've only read one of Moon's books, and that was The Speed of Dark. I loved it. Now I'll look out for those you just mentioned.