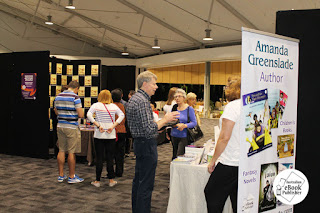 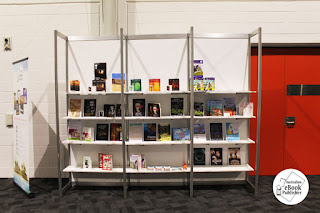 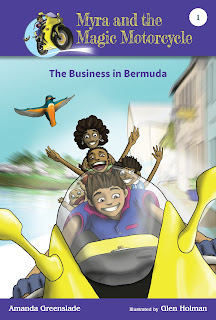 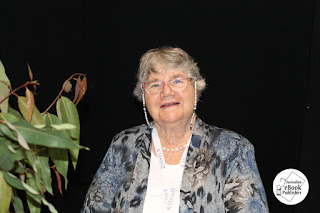 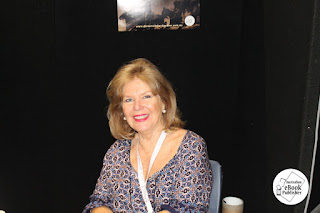 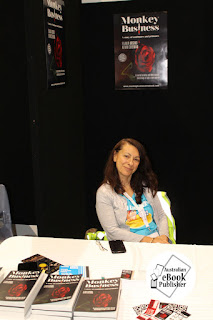 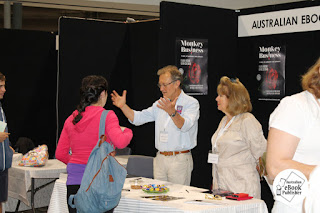 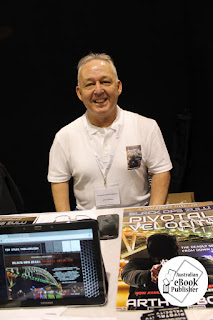 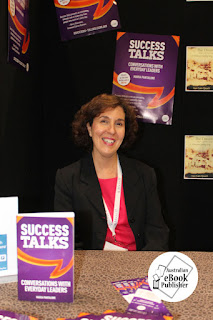 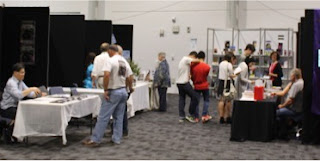 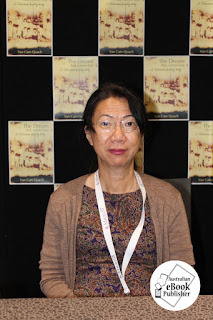 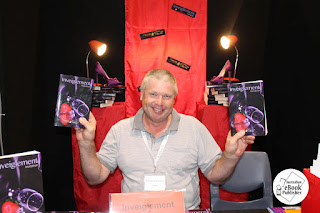 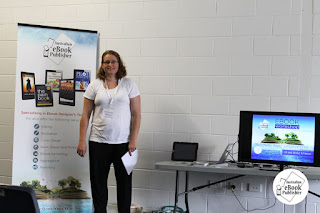 See you there next year!
Posted by Amanda Greenslade at 4:54 PM