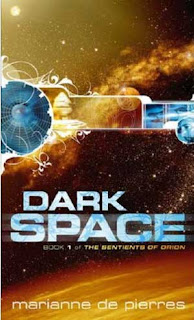 Posted by Amanda Greenslade at 6:04 PM

Nice review, Amanda! Marianne writes well, doesn't she? I haven't checked out her articles for a while - must do that.

BTW, have you checked out her new site, for her new venture as a crime writer?
http://taratasse.wordpress.com/